Bestselling author Walter Isaacson has established himself as the biographer of creativity, innovation, and genius. Einstein was the genius of the revolution in physics, and Steve Jobs was the genius of the revolution in digital technology. We are now on the cusp of a third revolution in science, a revolution in biochemistry that is capable of curing diseases, fending off viruses, and improving the human species itself. The genius at the center of his newest book, The Code Breaker is American biochemist Jennifer Doudna, who is considered one of the prime inventors of CRISPR, a system that can edit DNA.

With The Code Breaker, Isaacson shows what it took for Doudna to defy the odds as woman in a male-dominated field. His gripping narrative twists and turns through the risks she took, the rules she broke, the alliances she formed, the competition she bested, and the moral dilemmas she faced along the way. After helping to discover CRISPR in 2012, Doudna became a leader in wrestling with the ethical implications of this invention and helping set up the guardrails, we are going to need as a civilization.

“This year’s prize is about rewriting the code of life,” the secretary general of the Royal Swedish Academy proclaimed in announcing that Doudna and her collaborator, Emmanuelle Charpentier, had won the 2020 Nobel Prize in Chemistry. “These genetic scissors have taken the life sciences into a new epoch.”Walter Isaacson, a professor of history at Tulane, has been CEO of the Aspen Institute, chair of CNN, and editor of Time. He is the author of Leonardo da Vinci; The Innovators; Steve Jobs; Einstein: His Life and Universe; Benjamin Franklin: An American Life; and Kissinger: A Biography, and the coauthor of The Wise Men: Six Friends and the World They Made. 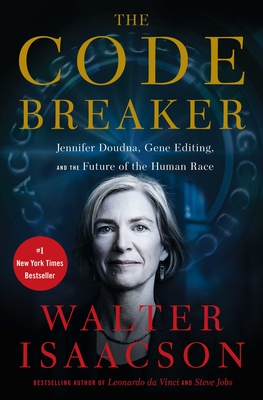 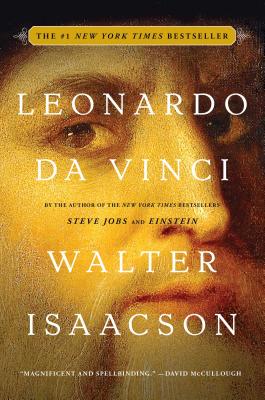 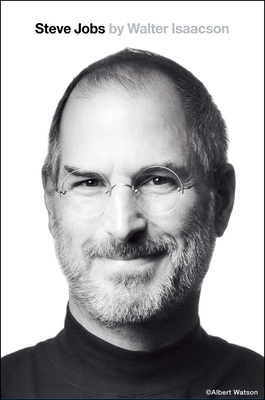