Niall Ferguson, MA, DPhil, FRSE, is the Milbank Family Senior Fellow at the Hoover Institution, Stanford University, and a senior faculty fellow of the Belfer Center for Science and International Affairs at Harvard. He is the author of sixteen books, including The Pity of War, The House of Rothschild, Empire, Civilization and Kissinger, 1923-1968: The Idealist, which won the Council on Foreign Relations Arthur Ross Prize. He is an award-making filmmaker, too, having won an international Emmy for his PBS series The Ascent of Money. His 2018 book, The Square and the Tower, was a New York Times bestseller and also adapted for television by PBSas Niall Ferguson’s Networld. In 2020 he joined Bloomberg Opinion as a columnist. In addition, he is the founder and managing director of Greenmantle LLC, a New York-based advisory firm, a co-founding board member of Ualá, a Latin American financial technology company, and a trustee of the New York Historical Society and the London-based Centre for Policy Studies. His latest book, Doom: The Politics of Catastrophe, has just been published by Penguin. 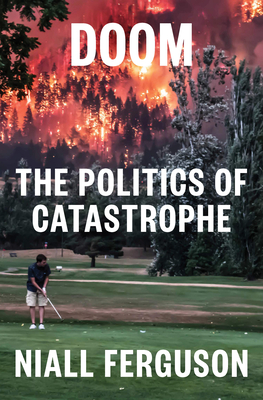 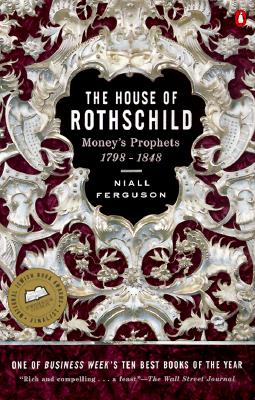 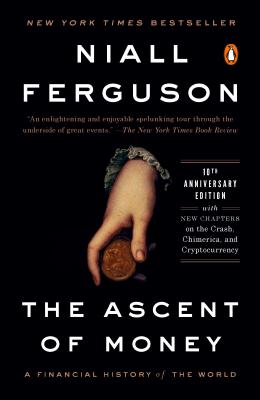