Strock writes the ‘Next Nationalism’ on Substack and hosts the ‘Serve to Lead’ podcast.

He is a bestselling author of four books on service, politics and leadership, including Theodore Roosevelt on Leadership: Executive Lessons from the Bully Pulpit and Disrupt Politics: Reset Washington. Strock tours the country speaking on these topics. In addition to being a dynamic writer and speaker, he is an entrepreneur and reformer in business and government. Strock’s latest book, Serve to Lead 2.0: 21st Century Leaders Manual, implores organizations and individuals to achieve their greatest potential—and explains exactly how they can.

Strock served as the founding secretary of the California Environmental Protection Agency, as well as chief law enforcement officer of the United States EPA.  Strock also serves as a trustee of the Theodore Roosevelt Association and a member of the Council on Foreign Relations.

Strock received a bachelor’s degree from Harvard College (Phi Beta Kappa) and a juris doctor from Harvard Law School. He subsequently attended New College, Oxford for a year, sponsored by the Ambassadorial Scholarships program of Rotary International. He served to captain in the reserves, Judge Advocate General of the U.S. Army, 1989-96. He received the Ross Essay Prize of the American Bar Association in 1985. 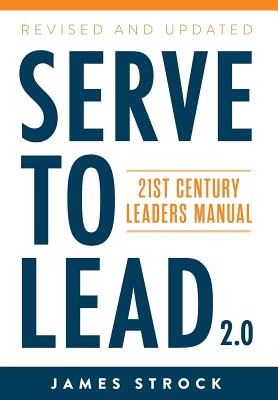 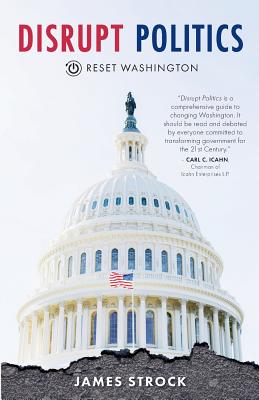 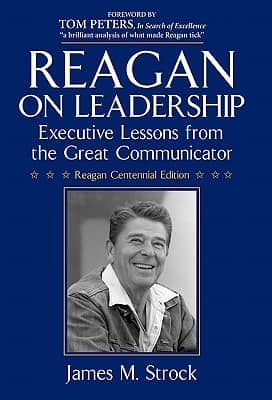