Tracy K. Smith is an American poet and educator. She won the Pulitzer Prize in 2012 for her volume, Life on Mars, and was the 22nd Poet Laureate of the United States. Smith’s signature voice, whether in elegy or praise or outrage, insists upon vibrancy and hope, even―and especially―in moments of inconceivable travesty and grief.

Her new book, Such Color: New and Selected Poems, collects the best poems from her award-winning books and culminates in thirty pages of brilliant new poems. These new works confront America’s historical and contemporary racism and injustices while rising toward the registers of the sacred, urging us toward love as resistance to everything that impedes it.

Prior to Such Color, Smith has published four collections of poetry as well as her memoir. Her debut collection, The Body’s Question, won the Cave Canem Prize for the best first book by an African American poet. Her subsequent volumes Duende, Ordinary Light: A Memoir, and Wade in the Water all won awards, and she received the 2012 Pulitzer Prize in poetry for her third book of poems, Life on Mars.

Smith served two terms as Poet Laureate of the United States, during which time she traveled across America, hosting poetry readings and conversations in rural communities. She edited the anthology American Journal: Fifty Poems for Our Time during her laureateship and launched the American Public Media podcast The Slowdown. In March 2021 she was voted into the American Academy of Arts and Letters.

Smith has taught at a number of the nation’s top universities, most recently at Princeton University from 2006 until joining the faculty of English and of African and African American Studies at Harvard in 2021.

She received her B.A. from Harvard and earned her M.F.A. in Creative Writing from Columbia University. She was a Stegner Fellow in poetry at Stanford University from 1997 – 1999. 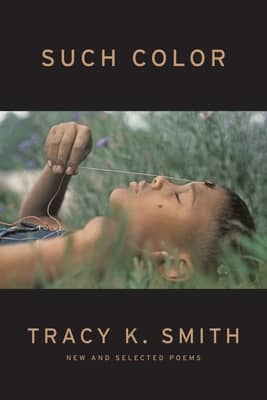 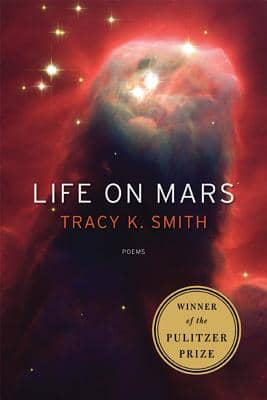 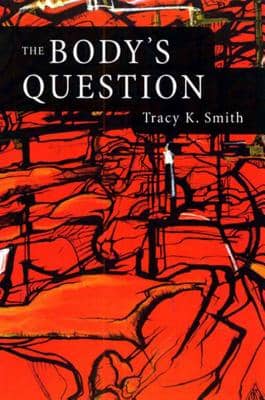 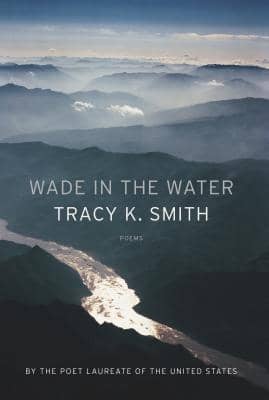