Mary Roach is an American author specializing in popular science and humor who has published six best-selling works of nonfiction. Her writing has appeared in Outside, National Geographic, Wired, and the New York Times Magazine, among other publications, and her TED talk made the TED 20 Most Watched list.

For her previous books, The Washington Post has deemed Mary Roach “America’s funniest science writer”, and nowhere are Roach’s keen wit and scientific acumen more irresistible and revealing than in her latest work, FUZZ: When Nature Breaks the Law. In FUZZ, Roach wrangles with a question that has defied satisfactory resolution for centuries: What is the proper course of action when nature breaks laws intended for people? The first half of FUZZ considers more serious interactions, from murderous mountain lions to kitchen-raiding bears, while the second half of the book looks at less grievous but more widespread points of friction such as vandalizing gulls or deer who freeze in the glare of your headlights.

In writing FUZZ, Roach took a two-year journey around the world joined by a delightful array of wildlife guides from Human-Elephant Conflict Specialists in North Bengal to Aspen’s Bear Managers and “Danger-Tree Faller-Blasters” in British Columbia. As with any Mary Roach book, the laughs are balanced with clarity and scientific rigor. She considers the weighty questions facing us as science and technology uncover new means of intervening with the wild: what are the ethical implications of genetically modifying invasive species like mice to control their reproduction? If an animal kills a human out of self-defense, is it absolutely necessary to destroy the animal? Time and again, Roach reveals how peace between species is tantalizingly within our reach—if only we could do a better job of keeping respectfully apart.

Mary Roach’s previous bestselling books are Stiff: The Curious Lives of Human Cadavers; Spook: Science Tackles the Afterlife; Bonk: The Curious Coupling of Science and Sex; Gulp: Adventures on the Alimentary Canal, and Packing for Mars: The Curious Science of Life in the Void.

She earned her Bachelor’s Degree in Psychology from Wesleyan University. After college, she moved to San Francisco and lives in the Bay Area. 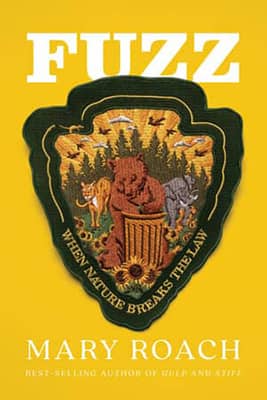 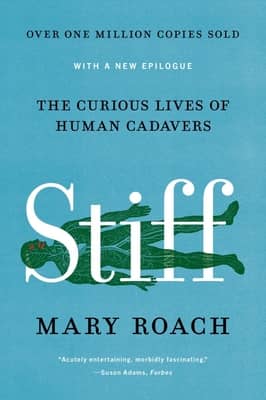 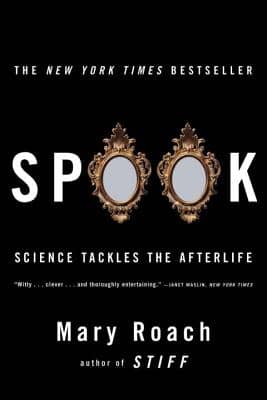 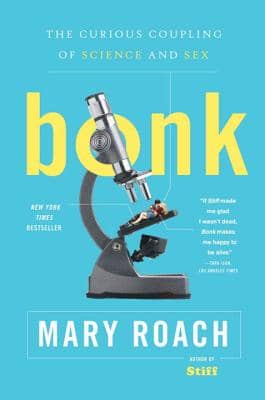