Amy Zegart is an American academic specializing in U.S. intelligence, emerging technologies and national security, and global political risk management. She has been featured by the National Journal as one of the ten most influential experts in intelligence reform. Most recently, she has advised the National Security Commission on Artificial Intelligence and served as a commissioner on the 2020 CSIS Technology and Intelligence Task Force.

Just released February 1, 2022, Amy Zegart’s latest book, Spies, Lies, and Algorithms: The History and Future of American Intelligence, is a riveting account of espionage for the digital age. Zegart separates fact from fiction to offer an engaging and enlightening account of the past, present, and future of American espionage as it faces a revolution driven by digital technology. Drawing on decades of research and hundreds of interviews with intelligence officials, the book describes how technology is empowering new opportunities and enemies who use subterfuge and advanced technology for theft, espionage, and information warfare. Spies, Lies, and Algorithms is a fascinating and revealing account of espionage for the digital age, and essential reading for anyone who wants to understand the reality of spying today.

The author of five books, Zegart’s award-winning research includes the leading academic study of intelligence failures before 9/11 — Spying Blind: The CIA, the FBI, and the Origins of 9/11; She Bytes, Bombs, and Spies: The Strategic Dimensions of Offensive Cyber Operations (co-edited with Herbert Lin); and Political Risk: How Businesses and Organizations Can Anticipate Global Insecurity (co-authored with Condoleezza Rice) based on their popular Stanford MBA course. Her research has also been published in International Security and other academic journals as well as Foreign Affairs, the New York Times, Washington Post, and Wall Street Journal.

Zegart is the Morris Arnold and Nona Jean Cox Senior Fellow at the Hoover Institution and Professor of Political Science (by courtesy) at Stanford University. She is also a Senior Fellow at Stanford’s Freeman Spogli Institute for International Studies, Chair of Stanford’s Artificial Intelligence and International Security Steering Committee, and a contributing writer at The Atlantic. She served on the Clinton administration’s National Security Council staff and as a foreign policy adviser to the Bush 2000 presidential campaign. She has also testified before the Senate Select Committee on Intelligence and advised senior officials on intelligence, homeland security, and cybersecurity matters. 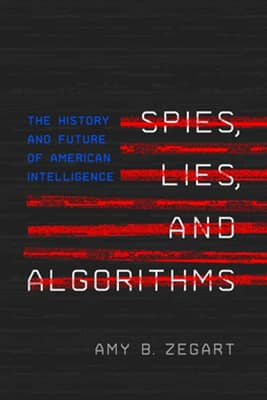 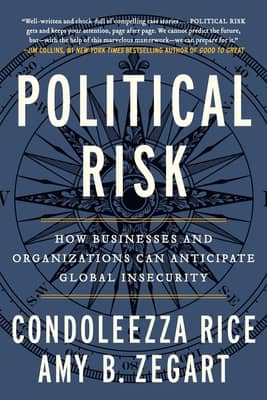 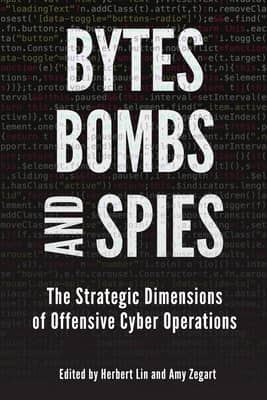